Concluded in Geneva on 30 September 1957 under the aegis of the United Nations Economic Commission for Europe, it entered into force on 29 January 1968. The agreement was modified (article 14, paragraph 3) in New York City on 21 August 1975, though these changes only took effect on 19 April 1985. A new amended ADR 2011 entered into force on 1 January 2011. Annexes A and B have been regularly amended and updated since the entry into force of ADR. Consequently, to the amendments for entry into force on 1 January 2015, a revised consolidated version has been published as document ECE/TRANS/242, Vol. I and II.

Each entry in the different categories is assigned a four digit UN number. It is not usually possible to deduce the hazard class(es) of a substance from its UN number: they have to be looked up in a table. An exception to this are Class 1 substances whose UN number will always begin with a 0. The UN numbers range from UN0001 to about UN3600 and are assigned by the United Nations Committee of Experts on the Transport of Dangerous Goods. 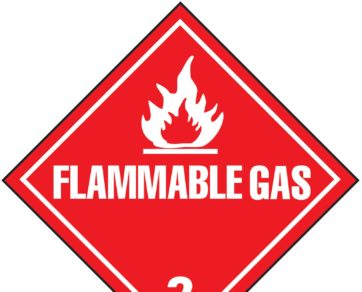 What is flammable gas

By Milan Boer in Blog 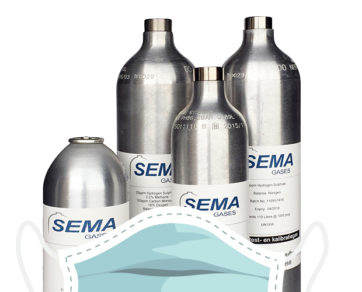