Which sensors are used in gas detectors?

With an electrochemical sensor toxic gases such as CO, H2S, NH3, Cl2, NO2, SO2, etc. can be detected. An electrochemical sensor works by gas that flows into the sensor through a porous membrane to an electrode where it is oxidised or reduced. The amount of current produced is determined by how much of the gas is oxidised at the electrode, indicating the concentration of the gas.

A PID sensor detects the concentration of volatile organic compounds (VOCs) present, toxic gases and/or vapours expressed in parts per million (PPM). A PID sensor does not detect gas or compound specifically. All VOCs are displayed as one common value on the display of the PID detector. In a PID detector, the gas to be measured is exposed to high-energy photons, usually in the UV range. The molecules in the gas sample temporarily lose an electron as soon as the molecules come into contact with the electromagnetic radiation. As a result, positively charged ions are formed.

With infrared sensors, hydrocarbons and other infrared active gases such as water vapour and CO2 can be detected. An infrared sensor uses radiation passing through a known volume of gas. Energy from the sensor beam is absorbed at specific wavelengths depending on the properties of the specific gas. The energy in this wavelength is compared to a wavelength outside of the absorption range. The difference in energy between these two wavelengths is proportional to the concentration of the present gas.

With a galvanic sensor, oxygen can be detected. An electro-galvanic fuel sensor is an electrochemical sensor which consumes a fuel to produce an electrical output by a chemical reaction. 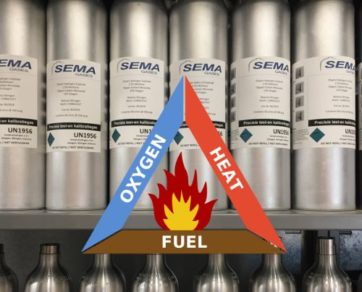 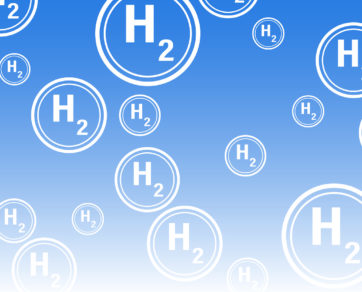 What is Hydrogen (H2)